Will Flutter Continue to Dominate The Android App Development Realm? 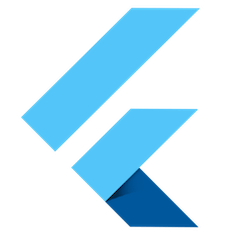 Before I answer to that I would like to ask you something? Did you know that you might have used mobile apps made with flutter before? Surprised! Well, whether it’s shopping at Alibaba or watching an ad campaign on Google Ads, Flutter is still in vogue for today as well as in the upcoming years!

First, let’s get acquainted with Flutter

Now I won’t be surprised if you have no idea what flutter is all about because mobile app development itself is a wide area and being a non-techie it is quite obvious of you not knowing regarding this toolkit.

Released in 2018, the first “stable” version of the Framework has now improved to a great extent in regards to performance.

Initially, android app developers were only allowed to design only prototype apps for their company. And with time passing by, Flutter is no longer considered as native android as it offers cross-platform support Android, iOS, Web, Desktop, etc. And you know what the best part is?

It can deliver the same performance and stability (maybe better) than native apps does. There are times when people are unable to spot the difference between a cross-platform and a native app running side-by-side.

Admit it, applications have become so captivating like never before, touch wood! The jaw-dropping designs, high-performance, advanced chat systems, sensors, and whatnot. Creating an application requires plenty of ideas, creativity and of course use of best technology.

With so many options around, one with the best user-interface and good performance wins the race. We are fortunate enough to deal with a plethora of technologies out of which Flutter is quite high in demand.

Incorporating Single codebase, it clearly wins among all i.e., using a single code, and one can develop an app in both Android and iOS.

Other intuitive features include:

Whether it is an android or an iOS app, view plays a crucial role in the success or failure of an app. Widgets somewhere play a good role in constructing UI and for its declaration and are also helpful in custom development of code.

Moreover, Flutter developers are roughly equivalent to the android developers. So what you need to do is build your UI using a custom widget feature.

On and all, Flutter gives a seamless user interface and long-lasting user experience.

Have you wondered who the two main babies of Google are? Flutter and Android, but what’s more interesting here is they both use different architectures, Flutter uses Dart while Android uses Kotlin or Java.

Flutter and android app development can be done in Android Studio, the Flutter is easier as it can be developed in light-weighted editors such as Sublime Text, IDE (like IntelliJ), Atom, etc. Due to the Dart framework, Flutter does not use any mode of communication with native modules.

With such technology, mobile app developers can easily create a cross-platform application with ease by using a single codebase programming language.

Majorly accepted by the mass of developers, Android Studio has better features and are smoother than apps developed with other cross-platform technology.

They can be easily identified because of fewer features but with the launch of Flutter apps, it’s not easy to determine that the application was built in Flutter.

In case, while developing an android application, it is important to use platform tools and the other native build provided by Android Studio.

In this case, developers might experience the slow process of Gradle.

Flutter has this amazing feature Hot Reload that makes the developer see the instant changes.

Testing for native apps can be done using the command line of Gradle. By adding elements, integration and UI tests, for Android apps.

Numerous frameworks in Java and Kotlin are available got lower-level testing and also for UI testing. There are various levels of testing Android apps.

With a flutter, solid testing is possible where quality analysis is done to write tests at various levels of such as unit, UI. One of the best features Flutters offers is Widget testing which runs UI test fast, equivalent to unit tests.

It runs in a separate process that can be run on real devices or emulators. Flutter has a separate package called Flutter Driver to drives the test in an easy manner.

Why to use Flutter for mobile app development?

Integration with the upcoming Fuchsia OS – The basic idea behind Fuchsia is to have an OS that seamlessly integrates across all types of devices. It is basically a cross-platform OS which is meant to work on all type of devices, right from smartphones to desktop, laptops and even wearables.

And the best part is, Google will probably begin to focus more on Fuchsia instead of Android in the longer run.

And to top it all, you have to deal with the ever-so-flexible and fragmented set of Android-powered devices, routine updates, bug fixes, and whatnot. Slowly and steadily flutter development is seen as an effective solution when it comes to clear all this. I personally find it a beautiful icing on the cake!

Will Java be gone? – It may quite interest you to know that Android was built out of Java. But Google is currently fighting a lawsuit against its parent firm Oracle over unlicensed usage of Java on Android earlier versions up to Android 7 (Nougat).

Google is doing everything possible to move away from the Java ecosystem. This is why it introduced Kotlin as the primary language for android app development, remember the I/O 2019 developers’ conference.

In a nutshell, Flutter is a great choice for android development. So just go for it!!! 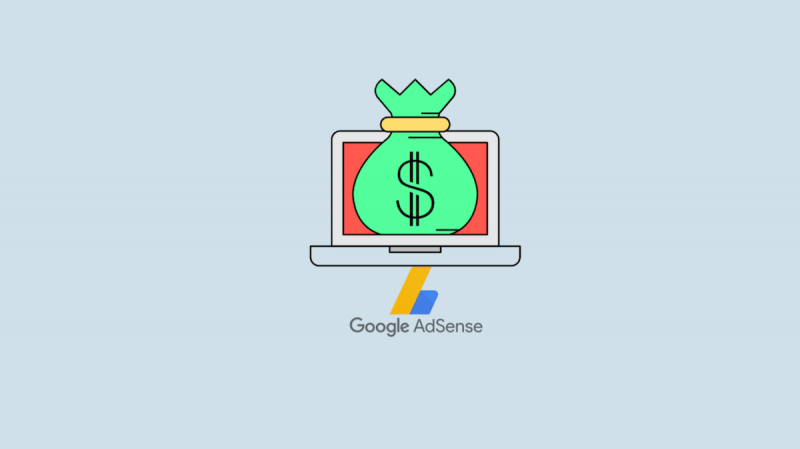 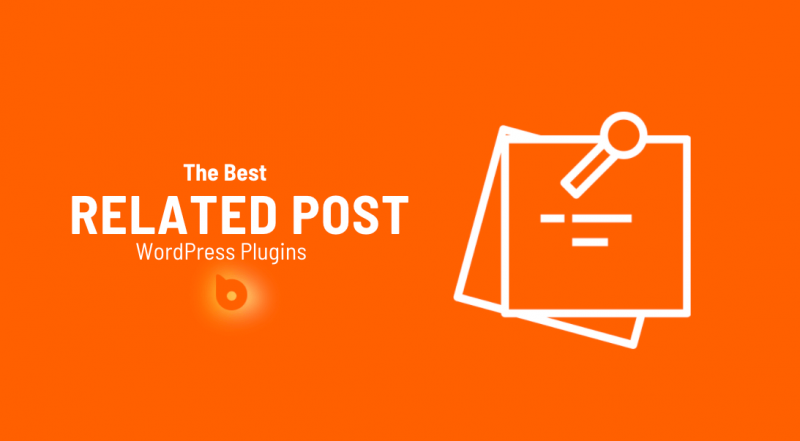