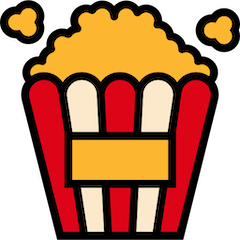 Einthusan is a popular website to stream Hindi and other Bollywood movies. A huge collection of dubbed movies are also available here.

The huge collection of other regional movies has made Einthusan website an ideal choice for many. But currently, the website is not working.

In such a scenario, you might be looking for Einthusan alternatives.

We have made the job easy for you by curating a list of the best Einthusan alternatives. Let’s have a look at the list now.

Undoubtedly, the most popular alternative of Einthusan is Hotstar. It is an online video streaming platform by Novi Digital Entertainment Private.

Hotstar supports adaptive video streaming technology that ensures that the video quality automatically syncs itself with mobile network and Wi-Fi internet connection. It also has a user-friendly interface that comes with a smart search.

The popular genres of Hotstar include:

In addition to it, other genres that are present on Hotstar include Lifestyle, Awards, Biopic, Science, Travel, Wildlife, Horror, Sport, and Documentary.

Launched in 2016 by Viacom 18, Voot is a popular entertainment website. Currently, Voot is available only in India.

The content of Voot is available in the following languages:

The television, web shows and movies are available in the following genres:

Anything that you have missed on television can be enjoyed in the MX Player layer. What makes MX Player different is that it supports Turkish TV serials too. In addition to that, one can also watch sports here.

SonyLIV is powered by Sony Pictures Networks India Private Limited. It was launched in January 2013. 20 years of content is available on SonyLIV.

SonyLIV is a one-stop destination for discovering audio and video content. Let’s have a look at different categories that are available on SonyLIV.

SonyLIV is available in all countries except for Europe, the United Kingdom, and the United States.

The premium version of SonyLIV is available for the following countries: India, UAE, Kuwait, Saudi Arabia, Oman, and Bahrain.

The movies available on SonyLIV are available in the following categories:

News can be enjoyed both in Hindi and English languages.

YuppTV  is the largest over-the-top entertainment solution available in the world. With YuppTV, you can experience virtual home entertainment anywhere and anytime.

The features of YuppTV include:

Digital entertainment is taken to a whole new level by AltBalaji. It is a subsidiary of Bali Telefilms Limited. After conquering the world of television, AltBalaji is ready to leave its strong mark in films.

In addition to Einthusan alternative, if you are looking for an alternative to mainstream content, then AltBalaji is just the right website for you.

The following genres are available in AltBalaji:

Tubi houses thousands of television shows and movies. The website can be used anywhere and anytime. There is no need of any subscription fee for using the Tubi app.

All the video content which is present on Tubi app is divided into 16 categories. In addition to that it also houses the following collections:

The channels that are available on Tubi are:

The Tubi website and app can be used on Android, Roku, iOS, Apple TV, Amazon Fire TV, Xbox, Sony and Samsung smart TVs, PlayStation and of course, the web.

We all know that YouTube can be used for enjoying songs, music videos, television shows, and even movies.

YouTube has recently launched YouTubeTV.  CNET has appreciated the platform by saying that it is the best overall TV streaming service in 2020.

The new platform supports live TV from 70 plus channels. The popular networks of YouTube TV are ABC, FOX, ESPN and TNT. However, the only drawback is that the app is currently available only for US.

It is simple to use and intuitive and is very reliable to use. The live guide of YouTube TV can be customized.

In addition to YouTube TV you can also use YouTube to watch television shows and movies too.

Enjoy live TV shows from the beginning even if you login late. You can use the app to catch up on your missed shows. One can access Airtel Xstream app on up to 5 devices with a single log-in.

The popular channels of Airtel Xstream  include:

The content is available in multiple languages like English, Hindi, Urdu, Gujarati, Bhojpuri, Punjabi, Assamese, Oriya, Marathi and many others.

TVPlayer is a media streaming movie that is available in the UK. The website was launched in December 2013. Since then, it has become one of the fastest-growing platforms in the UK.

You can use TVPlayer on:

Einthusan is a premium streaming content website that is highly available in South Asia. On this platform, one can watch audio albums, movies, and television shows. It is a feature-rich app.

02. Why should we look for an alternative to Einthusan?

Currently, most of the people are looking for an alternative of Einthusan because the website is down. Hence, people are not able to use it.

03. What are the popular over-the-top (OTT)’ media services in India?

The popular OTT media services in India are:

OTT is the acronym for over-the-top media services. OTT includes the media services which are offered directly to the users via the internet. In short, OTT bypasses satellite television, broadcast, and cable.

OTT can be accessed via devices that can be connected to the internet.

45% people use the OTT via phones and 39% of people prefer to use the web for accessing the OTT content.

You already now know why you are not able to access the services of Einthusan. There is nothing to worry about, as you now have the list of the best alternatives to Einthusan.

Perhaps, you already use a few of the media streaming apps which are already listed here. Let us know in the comment section below which is your favourite OTT. 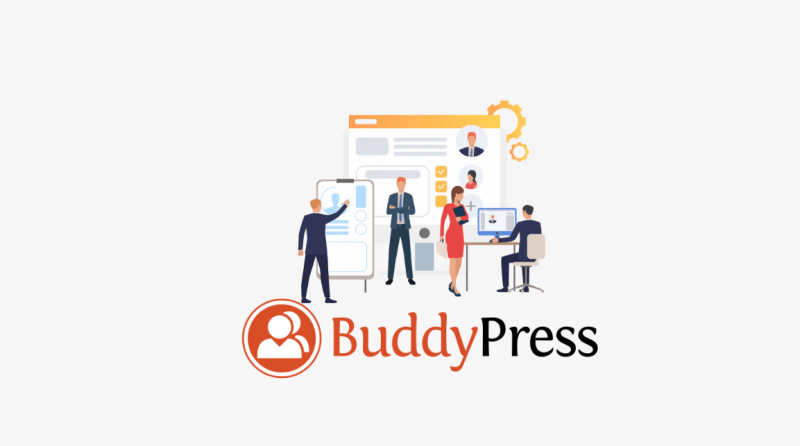 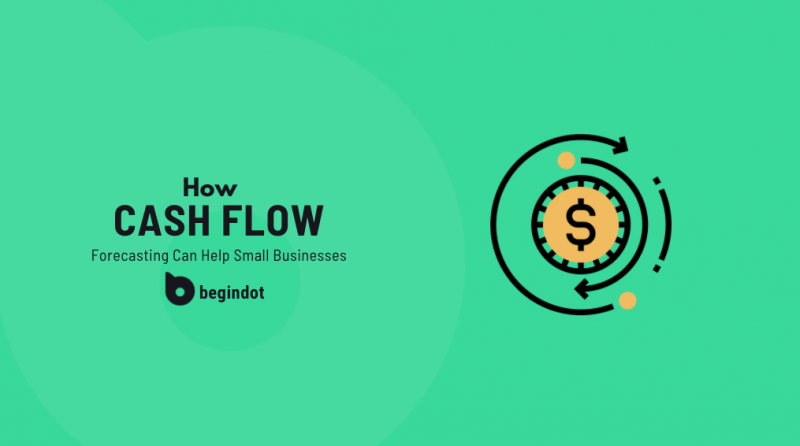