Twitter has been one of the top platforms for businesses to drive traffic as well as for branding.

While it seems it’s challenging to sell yourself on there correctly, but it’s a lot less intimidating than you’d think. Mind you, some people and businesses have found success in developing a Twitter community.

If you want to develop your business presence on Twitter, here are nine powerful ways to do it successfully:

When promoting your business on Twitter, try and use Twitter cards so that you can enjoy excellent results from your tweets.

There are different types of cards available on the platform, and it depends on the content you’re sharing:

When you’re starting on Twitter, what you should focus on first would be to gain some following.

There are many ways you can do to build your Twitter following. But it all boils down to content strategy and marketing.

You have to engage with your Twitter followers to create a healthy community. There’s no point in having a ton of followers if there’s no meaningful connection between you and them.

03. Identify and Engage With Influencer

Even on Instagram, there are influencers that you can tap onto the platform. However, many entrepreneurs make the mistake of relying on numbers when working with an influencer.

If you only connect with whoever’s popular, you’re less likely to resonate with their audience. For one, your niche may not go in line with an influencer.

For instance, your clothing brand is less likely to resonate with an influencer who’s into sustainable fashion.

Since your services or products aren’t in the same vein as the influencer, you’re going to end up wasting your time and effort (and maybe even money).

That said, do your research before engaging and connecting with the influencer.

If you’re going to engage and connect with multiple accounts on Twitter, you need to find a way to organize everything. Otherwise, hidden gems can easily be swept away by the constant content people are putting out on Twitter.

The best way to manage the accounts you’re following or are interested in would be through Twitter lists.

Twitter lists allow you to put people in specific categories based on common denominators. That way, you can choose which accounts you want to engage with at a particular time.

Twitter lists allow you to reduce the noise you’re taking in when using Twitter for your business.

Of course, if you’ve got the money, why not try Twitter ads?

Much like in any other social media platform, Twitter allows you to advertise campaigns on their platform.

Remember the Twitter cards? You can use those to help make your ads stand out from the crowd.

Before you organize a Twitter ad campaign willy-nilly, make sure that you do your research first. That way, the campaign will be useful in achieving your campaign’s goal.

It’s still an ad campaign, even if it’s on Twitter, so make sure that you make a plan.

06. Use the Right Hashtags

Hashtags are a useful tool in broadening your reach on social media, including Twitter.

Some people try and get the most out of the hashtags. These people add hashtags that don’t have anything to do with whatever they’re tweeting. Again, this is a wasted opportunity and effort.

It would be best if you stick to the hashtags that best apply to your business or whatever you’re tweeting. You want to give quality content, even on Twitter, where it feels like people are shooting from the hip most of the time.

Doing detailed research on your competitor gives a clear idea of the steps you need to follow to grow your Twitter following.

No matter you do it as an individual or as a business, competitor research should be a part of your strategy.

I had a discussion with my content at VoyMedia, a Marketing Agency NYC, competitor research is a part of their core strategy.

Gathering data about specific issues still enables them to have enough information to make the right decisions. That’s why the same applies to when you’re trying to promote your business on Twitter.

Look up keywords or hashtags on Twitter to find your competitors on the platform and see what they’re doing. Competitor analysis should involve everything from analyzing your competitor’s followers, following, and tweets.

Knowing what your competitors are doing will help you develop an effective Twitter marketing strategy for your business.

One analytic that you should look into would be the Keyword Mentions of your brand on Twitter.

When Twitter users take the time to mention you in their tweets, that means that you have some measure of a brand presence.

You always want your business to be a part of some conversation, especially high-value discussions on the platform. You can use your keyword mentions as an indicator of your brand presence on the platform.

UTM tracking allows you to monitor your links. That way, you can understand where your click-through and traffic are coming.

Sure, your web analytic can show that your site traffic comes from a Twitter post. But which tweets in particular? This is where UTM tracking comes in handy.

You can set your UTM parameters, such as adding a campaign name, to understand better where you’re getting the best Twitter results.

The nine Twitter marketing tips listed above are but a few of the many ways you can promote your business.

However, this can set you on the right track. In some cases, these might be all you need to get a successful business on Twitter.

If you’re struggling with your brand presence on Twitter, try these tips out for yourself so you can soon develop a Twitter community that you’ll love. 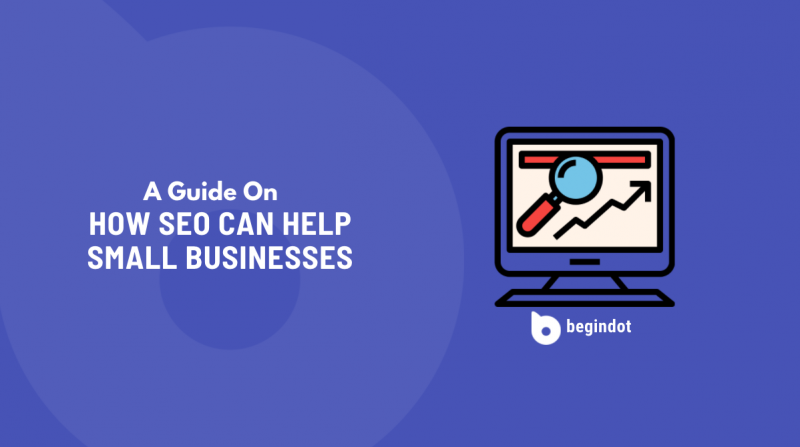 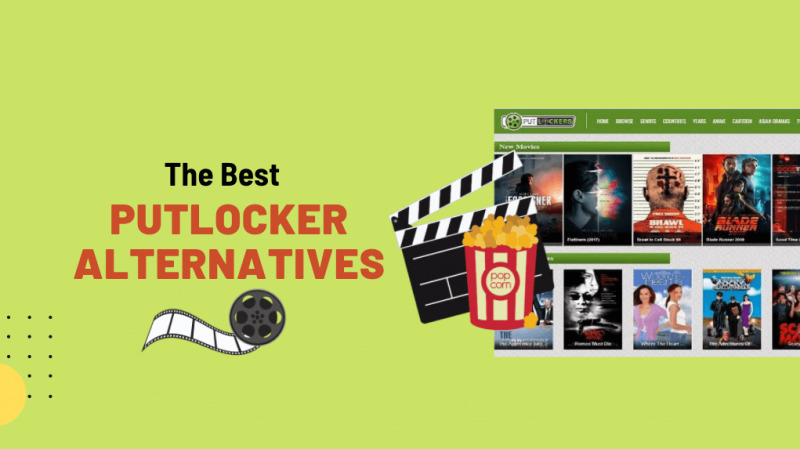