As this case between Elon Musk and Twitter proves, finding the right investments can be tricky if you’re an affluent or modest investor. Earlier this year in April, the always-ever prolific business morgue, Elon Musk, offered to buy Twitter and take it private for $44 billion.

Elon’s decision came on the heels of a strong suggestion from his good friend Jack Dorsey, who also happens to be the former Twitter CEO.

However, as more and more news came out about the inflated numbers on Twitter and the company’s use of bots, Elon pulled out and now the deal is all but dead.

Today, Twitter is suing Elon for abandoning the deal midway, and tensions continue to rise as both parties head for a heated battle in court this October.

This is a big story with lots of moving parts and will most probably go on for the next few months, if not years. So here is everything that’s happening with Elon and the bot social media, Twitter.

Musk is Attempting to Get Out of the Deal

Shortly after Elon made the offer to buy Twitter, he requested that the company hand over accurate information about the company’s user numbers.

He had also asked them to provide the methodology they used to get to their numbers, so both Elon and Twitter could better understand how many fake and bot accounts were on the platform.

A reasonable request from Elon because, at the end of the day, he did not want to buy a media company whose foundations rested on stacks of newspapers. However, Twitter did not honour these requests, and after the board voted to sell their company to the Space X founder, they now feel he’s obligated to do so.

Another reason Elon is trying to get out of the buying Twitter deal is, again, more of their fault than his. Peiter Zatko, a former Twitter security executive turned whistleblower, testified in front of congress, stating that the company lied to its shareholders and regulators about having or, in this case, intending to make plans to weed out spam and fake accounts on the platform.

He also added that Twitter was more interested in good user numbers and didn’t really care about how they got them.

As soon as Elon and his team got wind of this news, they immediately contacted their Twitter counterparts and requested a deal termination.

However, Twitter responded in kind and claimed that Elon’s claims have no basis and that he’s obligated to go through with the purchase.

Furthermore, Elon raised concern about some of the severance packages some top Twitter officials had set for themselves and claimed it was in bad faith.

As you probably guessed by now, Twitter responded by saying his claims had no basis and that he should go through with the deal.

It’s a well-known fact that Elon can be a bit brash with his words and can cause all sorts of upheaval even though, to his defence, it’s not always intended.

Furthermore, Twitter has suffered a revenue drop since Elon’s announcement partly because of the uncertainty it created in the company’s future and other economic reasons.

However, Twitter has also gained in the number of users on its platform since Elon’s announcement, but they attributed that to shrewd business management.

The company also claims that Elon’s announcement and tentative backing out was in bad faith and that he should be made to go through with the deal. And have since presented the case to court in Delaware.

All of this has created a volatile situation for the company, creating a lot of interesting trading and investment opportunities.

The Elon’s and Twitter’s saga is one with a compelling narrative, high stakes, and the intrigue and drama you’d only expect to come out of California.

On the one hand, you have a giant media company, which could turn out to be bots and full of fake accounts. While on the other, you have yet another colossal of a man in Elon Musk, who is known for being flamboyant and, at times, impulsive.

This time he finds himself stuck with a $44 billion bill that he does not want to pay, and for good reason.

Obviously, we don’t know how the court will determine the case and what will constitute a reason for backing out. But in our books, testimony to congress about your misconduct is more than enough. 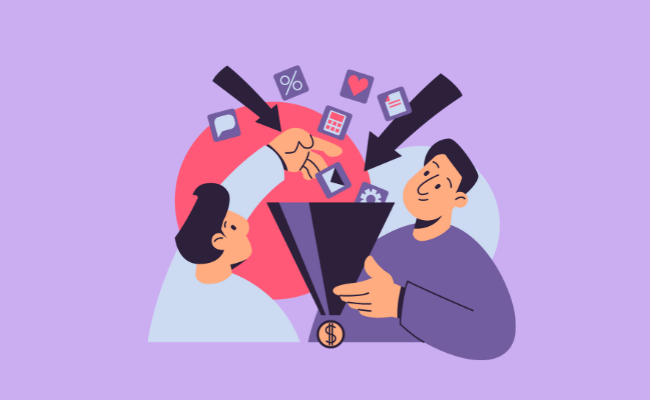