5 Tips for Managing a SaaS Company

Managing a SaaS company is tougher than it looks from the outside. It’s competitive, the need to reach profitability and avoid a new funding round is ever-present, and pleasing customers is genuinely hard.

To make the right moves and avoid more of the wrong ones, here are five tips for managing a SaaS company.

Employees need to have a sense of where the startup is going and what’s to be expected.

While the founder is often uncertain themselves and may be loath to put this kind of information out there, they need “buy-in” from the employees. A SaaS is similar to a startup in that it’s higher risk and potentially higher reward should it really take off.

Staff needs to know what’s in it for them and what’s expected. This includes both of them and the growth plans for the company too. It helps to give them more certainty in an uncertain situation.

Trial periods are highly effective to encourage users to give a SaaS a try. However, they differ from other types of software and products around the suggested trial period duration.

When a trial period is overly long, users don’t always begin using the SaaS right away. They wait and then often forget about it.

Short trial periods are best. They encourage people keen to give it a go then and there. Three- or five-day trial periods are short enough, and give potential users the impetus to jump right in. Then they’ll either sign up later as a paying customer or stop using the product.

The training on how to use the SaaS should be ongoing, ever-improving, and aimed at keeping customers onboard.

The churn rate for a SaaS is shocking. Most paying customers only stick around for 2-3 months, so anything the team can do to help the customers understand and get the most out of the SaaS is critical. This is especially true in the early days when early adopters can spread the positive word about the online app while it’s still fairly new and unknown.

By the time that marketing is successful enough to see a flood of new sign-ups, the design and training should be on-point. This way, as the growth rate spikes, new customers won’t leave disappointed almost as quickly as they arrive.

04. Keep Up with Customer Demand

Don’t get caught out by demand spikes with too few people ready to answer emails or pick up the phone. Poor customer service or slow responses to public complaints can throw a spanner in the works.

05. Start With the End in Mind

There was life before the SaaS and likely life after it too. With this in mind, appreciate that whilst you may be currently focused on the build-out phase, the market will eventually mature. At that point, you’ll be treading water by serving the existing client base and trying to hold the subscriber base at the same level while reducing the churn rate.

Have an eye to the future by gaining a better understanding of SaaS valuations today. This can be helpful because objectives can be set based on what a successful exit looks like to you.

Knowing how large the app’s profitability needs to be to achieve the valuation required helps to guide goal setting for the next 3+ years. So, it’s definitely worth doing even if you’re not planning to sell any time soon.

There are many facets to managing a SaaS company well. Take tips from other SaaS CEOs where possible because new insights are being discovered regularly in this rapidly growing business sector. 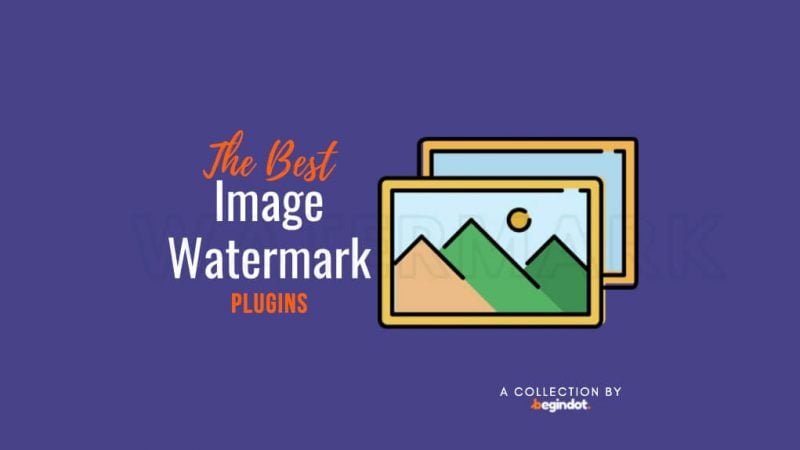