Android app development many people associate with Java, but an alternative is the Kotlin programming language. It is a native environment for developing applications on Android.

To understand its popularity and capabilities, it is worth pointing out what Kotlin is and what makes it different from Java.

What is Kotlin in the context of Android application development?

Kotlin is a mobile operating system that has been popular in Europe for several years. It appeared in 2011 as a product of the Czech company JetBrains, but it didn’t become that popular right away.

Significantly, when it came to Android, there was no default support, so there were difficulties. This changed in 2017 when Google announced support for Kotlin for Android app development.

Today, Kotlin is a widely known and respected system, available on many devices. Just creating mobile products just for this system is not easy, especially during testing.

We cannot, however, not point out that, in the context of developing applications for Android, Kotlin is simply liked by developers and convenient. This is confirmed by the growth of projects that are based on this system, and you can even point out that most developers do not start writing from Java these days.

It is also not without reason that Google has decided to replace Java with Kotlin. What’s in favor of it in terms of developing applications on Android?

First of all, the ease and comfort of writing, which is appreciated in everyday work by developers. It is simply faster and simpler to write in Kotlin.

Another issue relates to the current legal dispute between Google and Oracle, which concerns the use of Java libraries. Google tries to distance itself from Oracle, and the choice of Kotlin confirms this.

Here it is worth pointing out that in the common opinion of programmers, Kotlin is a modern language, and Java comes off much less favourably, also due to possible financial penalties.

What is Java in the context of developing Android applications?

In the context of developing Android applications, Java is a more complicated language, while Kotlin is quite concise. In practice, you need to write more lines of code in Java than in Kotlin.

Moreover, semicolons at the end of each line of code are necessary in Java, although many programmers are already in the habit of putting them there. However, in Kotlin, they can also be inserted if one feels like it.

In terms of developing Android applications in Java, a key issue is also the NullPointerException, which allows you to assign null values to variables, but an invalid value represents an attempt to invoke a field or method of an object through a variable that was not initialized.

When this is not handled then the application shuts down and a number of negative feedbacks occur. In comparison, Kotlin itself eliminates NullPointerException.

What is worth betting on when developing a mobile app for Android in 2021?

The vast majority of developers indicate that Kotlin currently leaves Java far behind. This is especially true when it comes to Coroutines. Java doesn’t have this and when it comes to mobile apps this is where the key issue is that Android is single-threaded.

With the possibility of choosing a single path during the execution of the program, there may come a situation when we perform operations that heavily load the processor and then the main thread gets blocked.

Java gives a possibility to create more threads at once but it’s very difficult to manage them. Kotlin, on the other hand, also allows you to create more threads and, what’s important, manages them more conveniently because it has coroutines. That’s why you should definitely bet on choosing Kotlin when developing mobile apps for Android.

Developers point out that in terms of Android application development, Kotlin language has replaced the outdated Java and has significantly improved the process of mobile application programming. It is hard to find a person today who would not appreciate its advantages in everyday work.

Get the latest update from Begindot right in your inbox

Begindot is reader-supported. Our post may contain affiliate links, when you buy through links on our site, we may earn an affiliate commission. 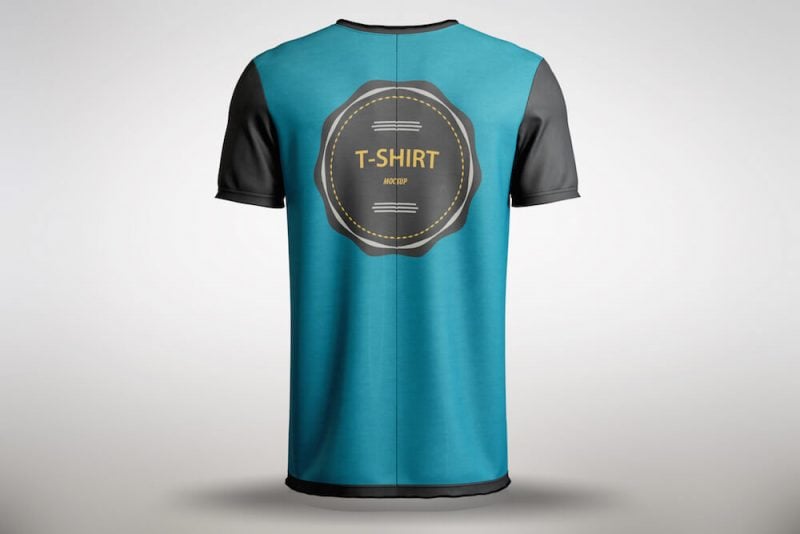 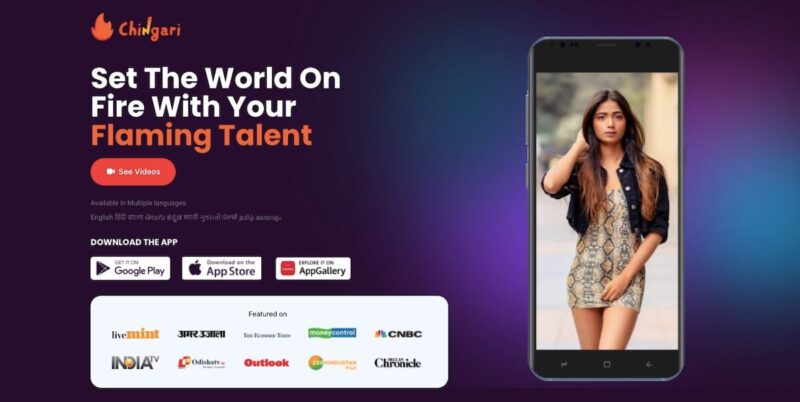 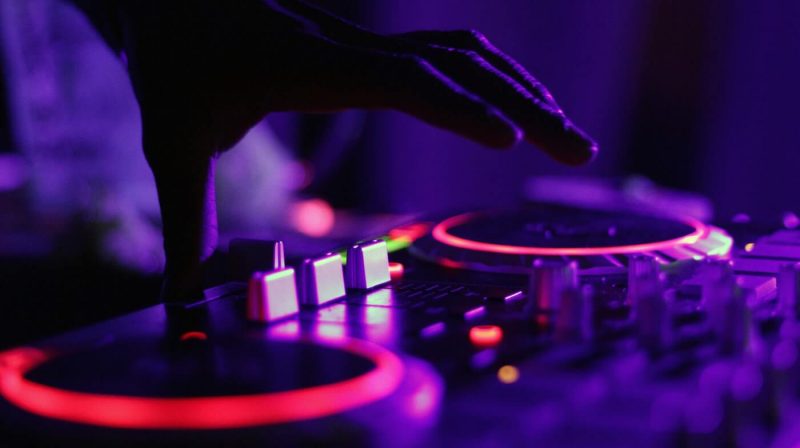 LearnDash Black Friday Discount: 50% OFF on All Plans