How to Print Screen on Mac System Easily

6 Easy Ways to Take a Print Screen on Mac System

Here are some simple ways to take print screen on Mac system. If you are using Mac for the first time, these tips can be very helpful for you.

Screenshots are a great way to share your favorite images, your high scores in a video game, glimpses of your Social Media news feed and conversations, bugs that you want to report, and almost anything and everything that you see on your device’s screen.

The screenshot is a common feature of all the smartphones nowadays, but if you didn’t know this already, you could take a snip of your computer’s screen as well.

What is called as the print screen in Windows is known as a “screenshot” or “screen capture” in iOS?

If you are a Mac user, however, you would have noticed that unlike Windows, Mac does not come with a “print screen” button on the keyboard.

This is done to simplify the keyboard and also because you can customize your actions depending on the type of screenshot that you want to take.

Mac allows you to capture different portions of your screen by using a combination of different keywords shortcuts making it easier for you to snip exactly what you want.

You can capture your entire screen or a small portion of it, depending upon your need. The screenshot is then auto-saved to your desktop.

When a screenshot is taken, a complete image of the desktop along with the open and running applications is captured which is then dumped into a unique file on the Mac desktop.

The keyboard shortcuts are a great way of getting the desired snip instead of using a single “Print Screen” button and later cropping your screenshots. 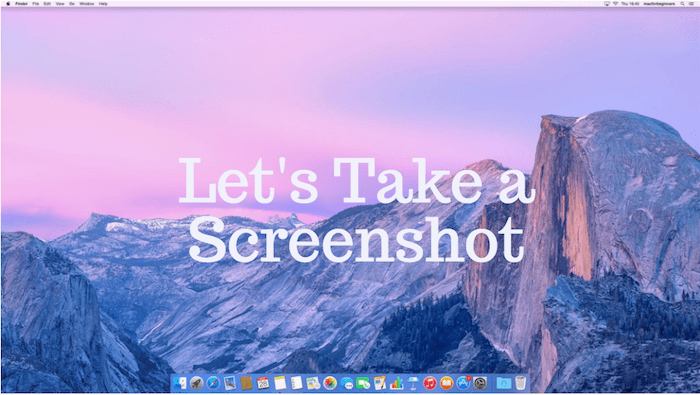 Following are a few different and straightforward ways in which you can take a screenshot on your Mac:

01. Taking a Screenshot of The Entire Screen

Taking the screenshot of the entire screen is similar to the “print screen” feature in Windows. It is specifically useful when you want to capture the navigation of a website or want to share the complete structure of your Mac’s screen with others.

Follow the steps given below to take a screenshot of your Mac screen and save it to your desktop.

02. Taking a Screenshot of a Part of The Screen

Sometimes, you just need a part of the screen in a screenshot, and it can be easily done by following a few basic shortcuts.

Doing it otherwise is a cumbersome task; taking the full-screen capture and saving it, cropping the part of the screen you require and saving it again.

With Mac, you don’t have to worry. Just follow the steps cited below and capture only a specific part of the screen:

03. Taking A Screenshot Of A Specific Mac App Window

This is particularly useful when you want to capture information or error on a specific screen inside a Mac app.

Pro Tip: This method can also be used to capture a specific drop-down menu, although only the menu will be captured.

04. Taking Screenshot of A Menu

Why take the screenshot of the entire screen when all you need is the snip of a menu? Follow the steps given below and do it with ease:

05. Taking A Screenshot Of The Touch Bar

In case you need to capture a Touch Bar, this can be easily done by following a few simple steps:

This works for the users who have a Mac with a Touch Bar and macOS Sierra 10.12.2 or later.

Pro Tip: The control strip region of the touch bar can be customized to include a screenshot button. You can then tap on the screenshot button to see options for the types of screenshots and locations where it can be saved.

06. Saving a Screenshot Directly To Your Clipboard

In some cases, you may want your screenshot to be saved at a location on your computer other than the desktop.

Other than your Mac Desktop, you can even save the screenshots or screen captures directly on your clipboard. Here’s how you can do this:

If you wish to take a screenshot with a shadow effect on your Mac system, you can easily do that by pressing shift+command+4+Space

The above-stated methods for taking screenshots with your Mac work perfectly with OS Sierra, OS X El Capitan, OS X Yosemite and most of the older versions of the modern Mac operating system.

Some windows or applications may not allow screen captures, especially when they are designed to play copy-protected videos.

But other than that, you can use these ways to capture any portion of the screen on your Mac in a hassle-free manner. 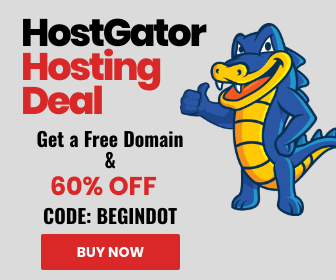 6 Practical Tips on How to Start Small Essay Writing Business

How to Create a PayPal Account for Indian Business?