How To Get Sponsored On TikTok & Make Easy Money

If you are TikTok user, here're some actionable tips that can help you make money on the platform

Are you wondering how to get sponsored on TikTok? Is it your dream to be a TikTok influencer? To sit pretty by the poolside, basking in the Southern California sun while your viral videos rake in millions upon millions of dollars?

Or put more simply: Do you like the sound of “easy money?”

Well, we’ve got some good news and bad news for you. First, the bad news: there’s pretty much no such thing as “easy” money — at least not sustainable, easy money.

But the good news is that it is possible to get sponsored and make boatloads of money from TikTok. It’s just not necessarily as easy as it looks.

In this article, we’re going to layout the background info and the steps you can take to make money on TikTok through sponsorships. Let’s get to it.

= Table of Content hide
1 Influencer Marketing On TikTok
2 How Do Brands Identify The Right Influencers?
3 How To Be A TikTok Micro-Influencer & Get Sponsored By Brands
4 01. Select A Niche
5 2. Plan Your Content
6 3. Post Consistently
7 4. Grow Your Following
8 5. Improve Your Engagement
9 6. Duet Or Collab With Other TikTok Influencers
10 7. Reach Out To Brands
10.1 Key Takeaways

Influencer marketing is a type of marketing strategy in which a brand pays a well-known social media personality to promote their products by making posts about their brand. This technique is used all across social media, but it’s particularly popular on Instagram, YouTube, and TikTok.

For example, let’s imagine that there’s a fitness brand that wants to promote its products. It searches users through TikTok to find an individual that posts within the fitness niche and has a large following. The brand reaches out to the personality (the influencer) and offers to pay them for a post promoting their products.

Why would the brand want to pay for a post? Unlike regular paid ads, influencer ads have a personal touch to them. When an influencer posts about a product, their followers interpret it more like a recommendation from a friend than an ad that’s being shoved down their throats. This adds a layer of trust that can do wonders for conversion figures — we all know how important word of mouth is, after all.

But let’s take a look at some case studies to get an idea for how this really works.

In 2019, Chipotle used TikTok star Brent Rivera for an influencer campaign. In his post, he appeared in front of a Chipotle bag and a meal with a heaping serving of guac on it while dancing to a song about guacamole. The video received over 800,000 likes.

In another example, Walmart hired OurFire to create a dance in their store to promote their Black Friday sales:

How Do Brands Identify The Right Influencers?

A manual search is just what it sounds like: someone from a brand goes on TikTok and looks through influencers in their niche until they find a good fit. In many cases, the brand rep will already know of some of the biggest influencers in the space, so there isn’t much searching involved at all.

In a “tech-assisted” search, a brand rep uses a tool, like InfluenceGrid, to identify influencers that might be a good fit. These tools return lots of useful information about influencers, such as their follow counts, engagement rates, etc.

No matter what search methods a brand employs, they’re always going to keep one thing in the front of their minds: brand alignment. If an influencer isn’t a good fit for their brand, then the campaign won’t work out well no matter how many followers they have or how high their engagement rates are.

That said, an influencer isn’t an influencer if they don’t have a solid following, so if you want to get noticed by brands, you need to make sure you have a health follower count, too.

Just keep in mind that that’s not the only thing brands pay attention to. In fact, some brands prefer to use micro-influencers (influencers with small follower counts) because their engagement rates are often higher.

How To Be A TikTok Micro-Influencer & Get Sponsored By Brands

Despite their relatively small follower counts, they can be very useful to brands because their audiences tend to be more engaged. That often leads to higher conversion rates for campaigns run with micro-influencers.

So, are you ready to learn how to get sponsored on TikTok? Here are a few steps you can follow to start getting your influence on.

Remember when we said that brand alignment was important? This is a big part of it. Most brands will look for influencers within their own niche, so it’s important to pick a niche to work within. Without one, it’s less likely that brands will find you. Or, if they do, they may find your content to be too eclectic and varied to really align with their vibe.

Some popular niches on TikTok include fitness, dancing, cooking, arts and crafts, and fashion. However, you can also become successful in smaller niches that haven’t become so oversaturated as long as there are some brands in the space that might eventually want to sponsor you.

It’s important to develop social media practices for your personal brand. Unlike the movies might have you believe, great work doesn’t always come with a sudden stroke of genius. On the contrary, a large amount of top-level creative work comes from careful planning and consistency.

Success on TikTok is a marathon, not a sprint. For that reason, it’s important to plan out your content ahead of time so you don’t find yourself scrambling for new ideas after you’ve already gone two weeks without posting anything new.

You can decide how far you want to plan ahead, but a good, general guideline is to plan one month in advance. However, this will also depend on how often you plan to post — if you post every day, planning out your content a month in advance likely isn’t too realistic.

Along with planning, consistent posting is essential for success. Although a single video can catapult you to viral success, if you’re unable to follow it up with more high-quality content, your TikTok career will inevitably be short-lived.

One way to ensure you keep your content coming is to make a schedule. For example, you could decide to post one video every Tuesday and Thursday, one video every day, or one video every Friday. The amount you post isn’t as important as the mere fact that you post often. So, build up a posting habit, and keep it going.

Without a following, you can’t really call yourself an influencer. So, if you want to get sponsorship money from brands, one of your main grinds is going to be simply building up a solid audience base.

This part of the gig just takes time and consistency. If you follow the two steps that we listed above (planning your content and posting consistently) and ensure that you’re making quality content, your fans will almost inevitably come.

Besides big follower counts, brands also want to see that your fans are engaging with your content through likes and comments. Ideally, you’ll want to get these numbers up by sheer virtue of creating great content that naturally gets your followers to hit the “like” button.

However, you can also get engagement by asking specific questions in your videos or prompting your followers to engage. For example, you could run a giveaway contest and say that everyone who comments will be entered in the sweepstakes. That’s sure to get you some comments!

6. Duet Or Collab With Other TikTok Influencers

Duets is a unique TikTok feature. In a duet, a TikToker creates a side-by-side video in which half the screen is their own original video and the other half is a video from another user. Typically, a duet consists of the creator reacting to the original video in some way.

Duets can be useful because they bring the original creator’s fans on board, too. Similarly, collabing with other TikTok influencers on videos can be helpful for the same reason. Both of these hold the promise of expanding your audience.

7. Reach Out To Brands

Don’t be afraid to make the first move. Just because brands typically reach out to influencers doesn’t mean that it can’t ever happen the other way around.

If you think that you have something great to offer a brand, you may want to consider reaching out to that company yourself and seeing if the two of you can work out a deal. As they say, the worst thing that can happen is they say “no” (or ghost you).

While making money with TikTok isn’t really easy money, it’s still money. With some hard work and a bit of luck, it’s entirely possible to make a living just from TikTok. Or, if you have more modest dreams, to earn a bit of cash on the side using the app.

If you follow the steps we’ve laid out in this article on how to get sponsored on TikTok, you’ll have all the basic concepts you need to start making a splash — and some cash — on TikTok. 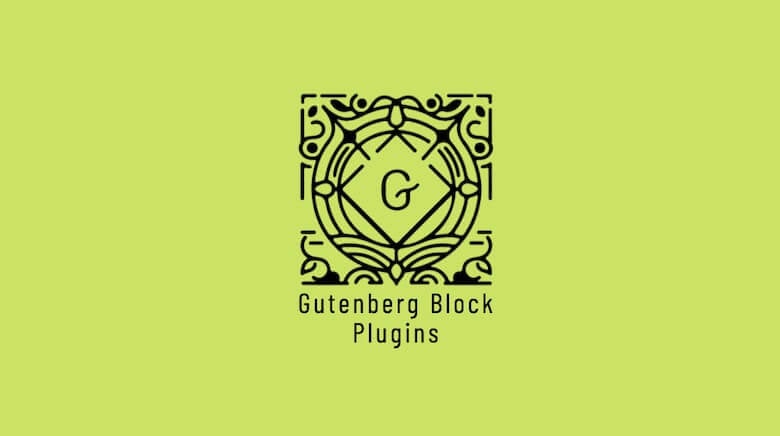 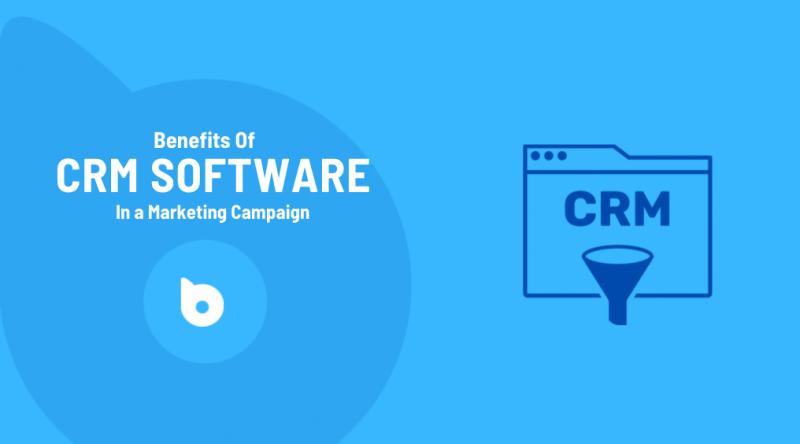 6 Benefits Of CRM Integration To Your Marketing Campaign

5 Things That Improve Your SEO—Besides Blogging