If you are planning a crowdfunding campaign, here are some great crowdfunded brands and their success stories.

Made possible by the advent of the reliable and widespread internet infrastructure, crowdfunding shook up the process of turning a business idea into a reality.

No longer did any given entrepreneur need to use their own funds or bring in wealthy angel investors — they suddenly had the option to make their case directly to the public, seeking numerous small investments instead of a handful of large ones.

Since it hit the mainstream, we’ve seen some big success stories, but far more failures. Caught up in the buzz of the concept, backers got into the habit of committing their funds too readily, and this led to a lot of disappointment.

That’s why it’s so important to see how some great brands have done crowdfunding well. If you want to reach your goals, make your backers happy, and keep building your brand, learn from these examples:

The busy professional has a lot to deal with. They have their career to further, of course, but also their health and wellbeing to protect — and they don’t generally have a lot of time to get everything done.

Knowing that it’s a pain to carry around separate work and gym bags, Aer developed a range of hybrid bags that make life a little easier and soon enough picked up backing to the tune of $111,471 on Kickstarter.

The lesson? Find an existing niche to fill. There were already obvious markets for work bags and gym bags, so finding a middle ground was always going to be a winner.

The first huge crowdfunding success, the Oculus Rift promised a VR headset, unlike none that had preceded it, with high-quality visuals, improved comfort, and great motion controls.

Looking to hit the $250,000 goal on Kickstarter, it ended up with an enormous sum of $2,437,429. What Oculus did so well (aside from arriving at the right time) was focus on game development, creating development kids to encourage people to create games for it.

The lesson? Have big plans. It was clear that a lot of work and effort had already gone into the Oculus Rift, so backers had great reason to believe that their investments would pay off. And since it remains one of the biggest names in VR, they clearly did.

The day of the conventional doorbell has come and gone. Who wants to trudge to the door only to discover that it’s someone you don’t want to talk to?

And then there’s the common annoyance of missing a delivery because you had headphones on and didn’t hear the bell. Technology means we can do better, and that’s what SkyBell is all about.

Launched on Indiegogo, the SkyBell campaign promised a smart doorbell with smartphone connectivity, allowing the user to get a live doorway feed on their phone at any time, answer a call from the doorbell, or even use the motion tracking feature to detect movement outside.

It ultimately raised over $583,000, and the product is now widely available.

The lesson? Work on your idea. The SkyBell team put a lot of time into polishing the basic concept before seeking funding, and it built a message that really resonated.

3D printing is great in concept, but quite daunting and impractical in reality — for most people, at least. Wanting to make it more accessible, the 3DSimo 3D-printing pen campaign was launched on Kickstarter in 2015… and failed.

It didn’t come close to reaching its goal of $70,000 — but the team didn’t give up. Learning its lessons, it built up a community before trying again, and the second attempt raised nearly $230,000.

The lesson? Even a failed campaign can be beneficial. As long as you learn something from your failure, you can try again and succeed when you’re better prepared.

Crowdfunding is great for telling a story, and that’s exactly what Amy Peterson and Diana Russell achieved with Rebel Nell: a project intended to give women in Detroit (an area that was really struggling at the time) fresh opportunities to work and be productive. The company repurposes layers of paint that flake off Detroit walls, turning it into jewelry.

The idea got off the ground with a lot of support from Detroit locals, crowdfunding it within the area and taking it from a nice concept to practical reality. Expanded massively by the development of an ecommerce hub on Shopify, Rebel Nell now sells its innovative jewelry across the nation.

The lesson? Local spirit is powerful. Because there were so many people in and around Detroit who cared about the area, Rebel Nell got the support it needed, and was able to use it to establish a lasting business that gives back to the community.

The iPhone gave photography a new level of popularity, with users innovating the “selfie” and taking countless snaps of landscapes everywhere, but it was never particularly convenient.

This is due to the awkwardness of holding a phone while using the camera. The concept behind the Glif was making it easy to pursue more advanced phone photography.

One of the earliest campaigns on Kickstarter, the Glif promised a simple and flexible tripod for the iPhone 4.

The lesson? Be ready to go. The Glif was already designed and functional, and all it needed was proper manufacturing. The backers could be confident that they’d actually get what they paid for, and they were right to be confident, because the company delivered.

One of the most lucrative campaigns in crowdfunding history, Exploding Kittens raised a colossal $8,782,571 from a goal of just $10,000 when it launched in 2015.

It was a simple concept: a charming card came based on Russian Roulette but featuring adorable kittens and a lot of entertaining well-written copy. The full product was delivered by the end of 2015, and there have since been two expansions.

The lesson? Charm goes a long way. The product itself isn’t innovative at all, but the internet loves cats and cartoons and card games, so the market was massive.

Thinking about launching your own crowdfunding campaign? Don’t go into it with a half-baked idea or a mediocre plan. Learn from these success stories to make your campaign as good as it can be, and you’ll stand a great chance of hitting your goal. 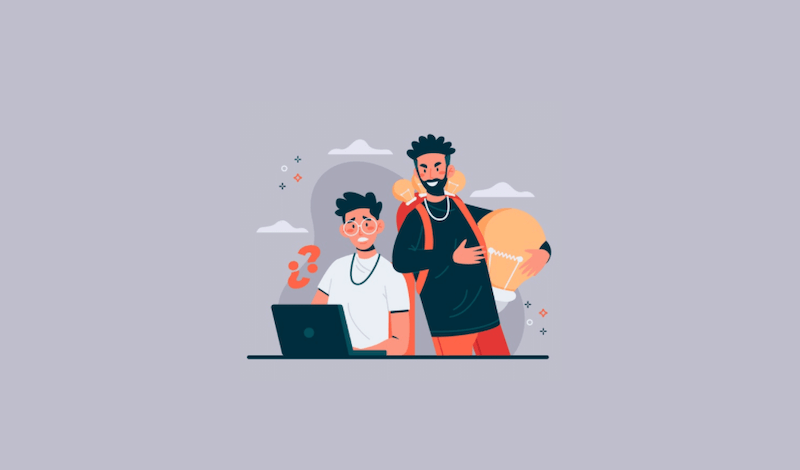 Shopify Store Page Speed – Why Is It Important?