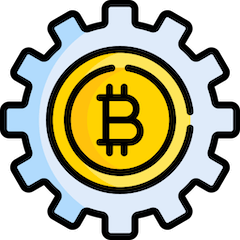 Value of Bitcoin cryptocurrency had risen above 9 million in the last decade and that indeed accounts for a historical financial phenomenon.

It is also true that the Bitcoin has gone through some significant ups and downs in this journey.

But, as of now, the trend looks positive and prices are expected to climb up steadily. The BTC price had gained almost 87% in the last year, doubling from $3843 to $7200 in just a year.

What are the Bitcoin Price Predictions for 2020?

Bitcoin halving is all set to happen this spring and this is obviously generating a lot of interest amongst investors.

Analysts are of the opinion that this phenomenon will also create much price differences.

So, price predictions have also been doing the rounds as expected. After a most refreshing 2019 Bitcoin prices are expected to skyrocket this year too.

In May, the Bitcoin network is going to reduce the “block reward” or the money being given to miners who are securing the network.

Now the miners get 12.5 bitcoins for every new block of transaction that is added. But the network is programmed to adjust the reward amount to only 6.25 after May.

This reduction is referred to as “halving” and will occur after every 210,000 blocks. It had occurred previously in 2016 when it dropped from 25 to 12.5 Bitcoins.

Some are of the opinion that “halving” is a known fact to everyone, others feel that the reduction will make Bitcoin purchase more urgent.

The investors are getting familiarized to trading through automated apps and are quite aware of speculated news like bitcoin superstar betrug or scam in the market.

BitMEX exchange thinkers estimate that the Bitcoin is not likely to trade below $2000 or rise above $15000 this year.

Halving makes the demand exceed the supply; but, this will help the value of Bitcoin to rise. Traders also feel that the halving phenomenon directly influences the Bitcoin prices.

For instance, when the halving first occurred in 2012, the Bitcoin prices reached an all-time high the following year.

Again, the same phenomenon was noticed during 2017, a year after the 2016 halving. John McAfee says that the Bitcoin price will reach a million dollars, pulling Bitcoin’s market capitalization value to $18 trillion.

According to the CEO of Morgan Creek, it is best for investors to sell their Amazon stocks and start investing in the Bitcoin.

At least 1% of total assets must be in Bitcoin because it is much better than investing in gold. Oliver Isaacs is a well-known Bitcoin analyst and believes that the Bitcoin may hit $25,000 by early 2020.

So, to sum up, Bitcoin is capable of throwing surprises in keeping with its nature. There are many factors that are likely to impact the future of the Bitcoin and other cryptocurrencies this year.

Cryptocurrencies have always been notorious for being very hard to predict, but if one were to consider the long-term prices of the Bitcoin, it seems that the Bitcoin will only go up, particularly after the halving taking place.

Jesse Powell, Kraken CEO, is rather optimistic about the Bitcoin reaching a whopping $100k following the halving event.

So, we will probably witness a huge rise in Bitcoin value a year after the 2020 halving; other cryptocurrencies may follow suit, crossing their earlier all-time highs. 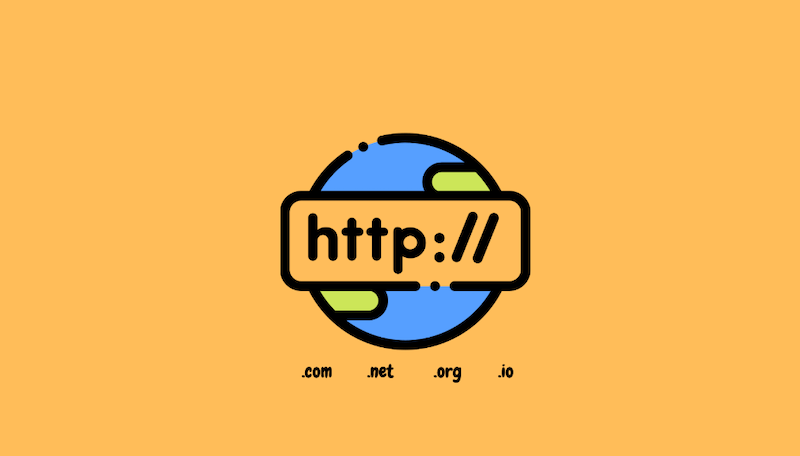 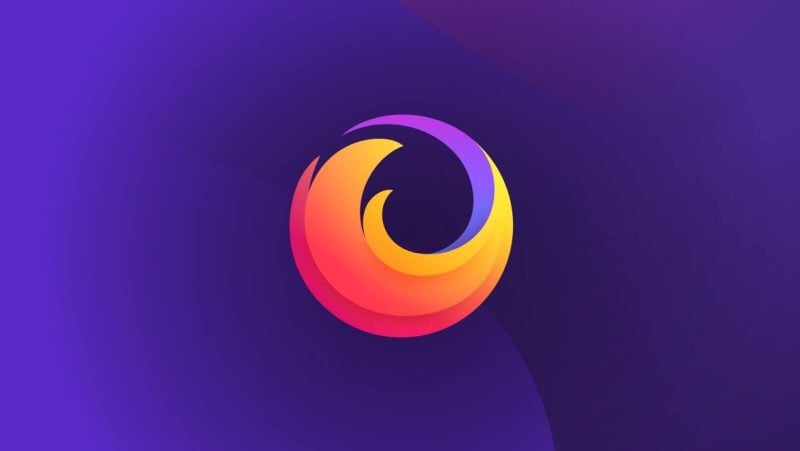 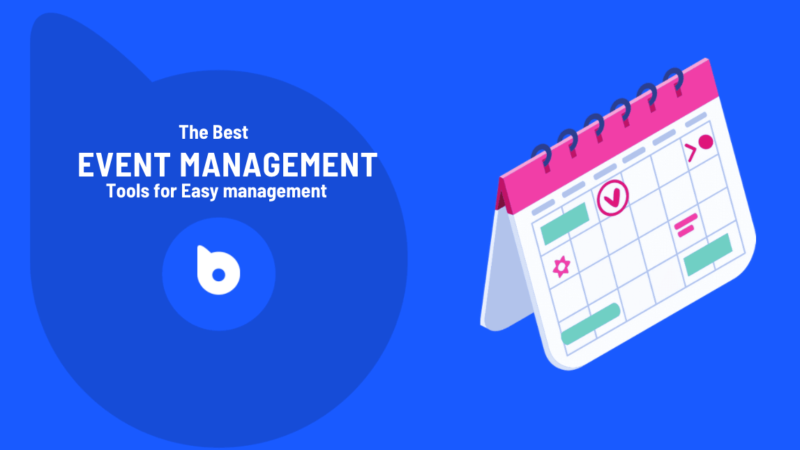